The chameleon-like author, to paraphrase the late, great Greg's definition, has also used various pen names, pseudonyms and other aliases all along his fruitful career - and still occasionally does.

When starting up in the illustrated press of the '50s, he used the pen name 'EME' for luck - 'ème' being the French pronunciation of the letter M, i.e. the 13th letter of the alphabet, a preference that shall also bring him luck while picking the names of some of his all-time favourite characters, Martin Milan then later Musky and Munshine...

Then came the legendary time of cult magazine Pilote, where Christian Godard sometimes made an incognito appearance under the schizophrenic double identity of Kiq (or Kik) and Sety... Before inventing the persona of Viola Manding - a zany postmodern painter and a disciple of 'lacereted art', inspired by Soulages, and originally created in order to fool an art teacher, and to amuse his comics artist friend Gotlib.

Then there are also a few pages of The Jungle Gone Wild signed by the mysterious Handko ('& Co'), and political cartoons, drawn during an electoral campaign, signed by the elusive Kelkin ('Somebody') - enough aliases to drive any unconditional fan crazy... and the list is far from being exhaustive.

We will explore here, from time to time, some of Christian Godard's most notable and eccentric aliases and the circumstances pertaining to their creations. 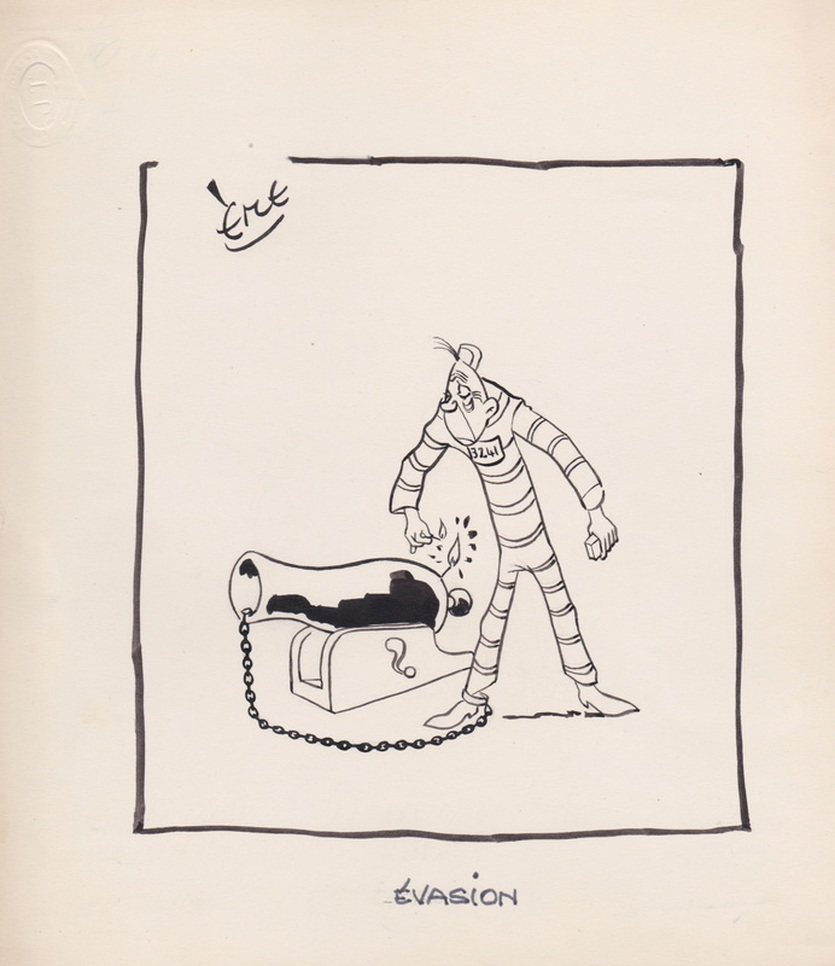 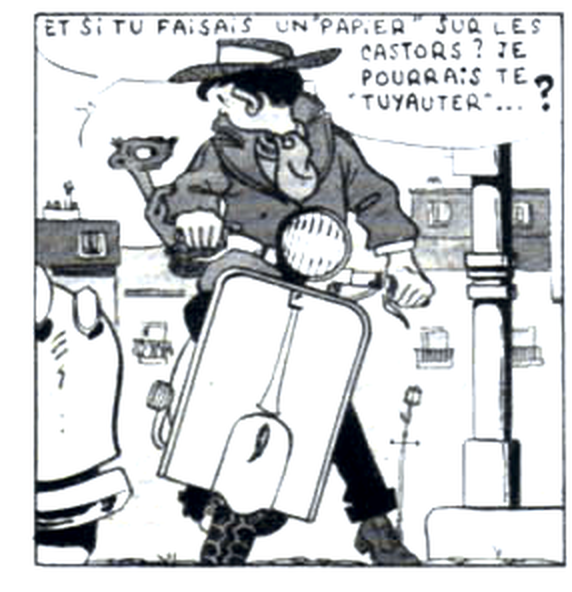 KIQ-SETY
KIQ-SETY (or KIK-SETY) : the doubt remains...
When asked about whose identity was hiding under the double barrel alias, Christian Godard remarked :
'Of course, yesterday, I headed outside without a hat and promptly got drenched by a sudden shower. This morning, forewarned and thus forearmed, I went out with an umbrella, which I did not open, for today, it's sunny. The whole incident reminded me of two veterans from Pilote Magazine of yore, one of whom was named Robert Kik, and the other, Albin Sety. Kik was a most charming fellow and used to be a world-class archer. Sety, on the other hand, never stopped badmouthing everyone, and seemed to hate humanity. I have no earthly idea where those two gentlemen are now. If you have any information...' 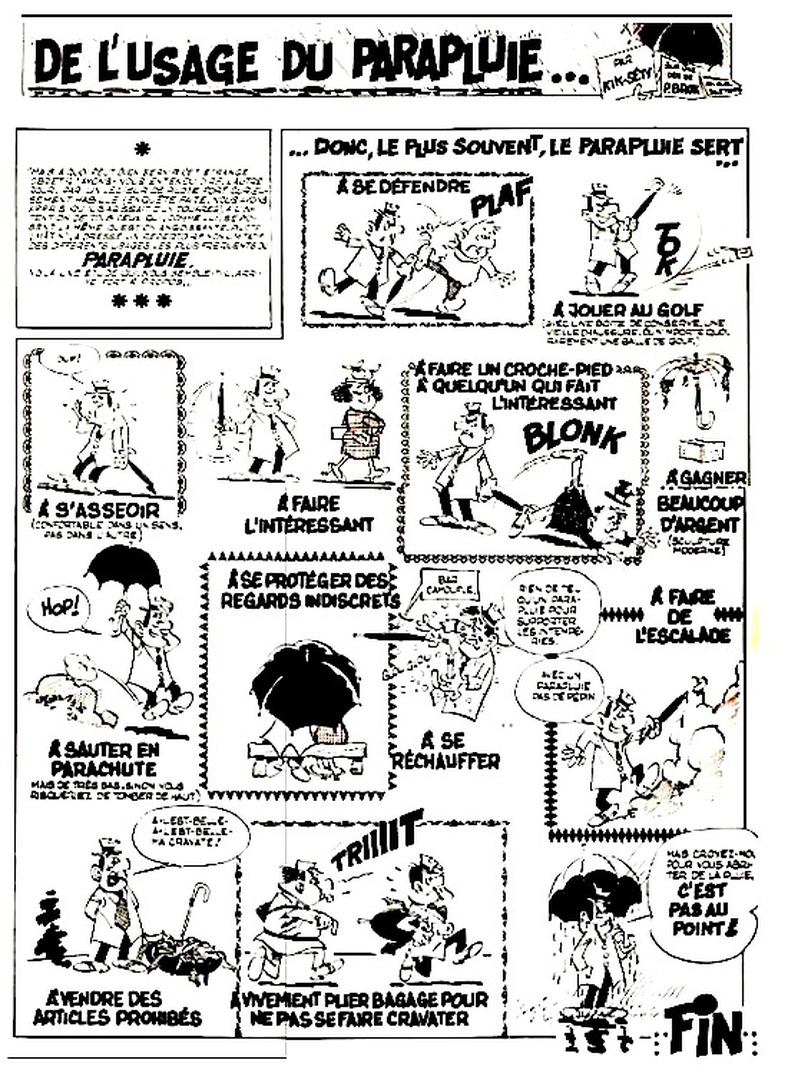 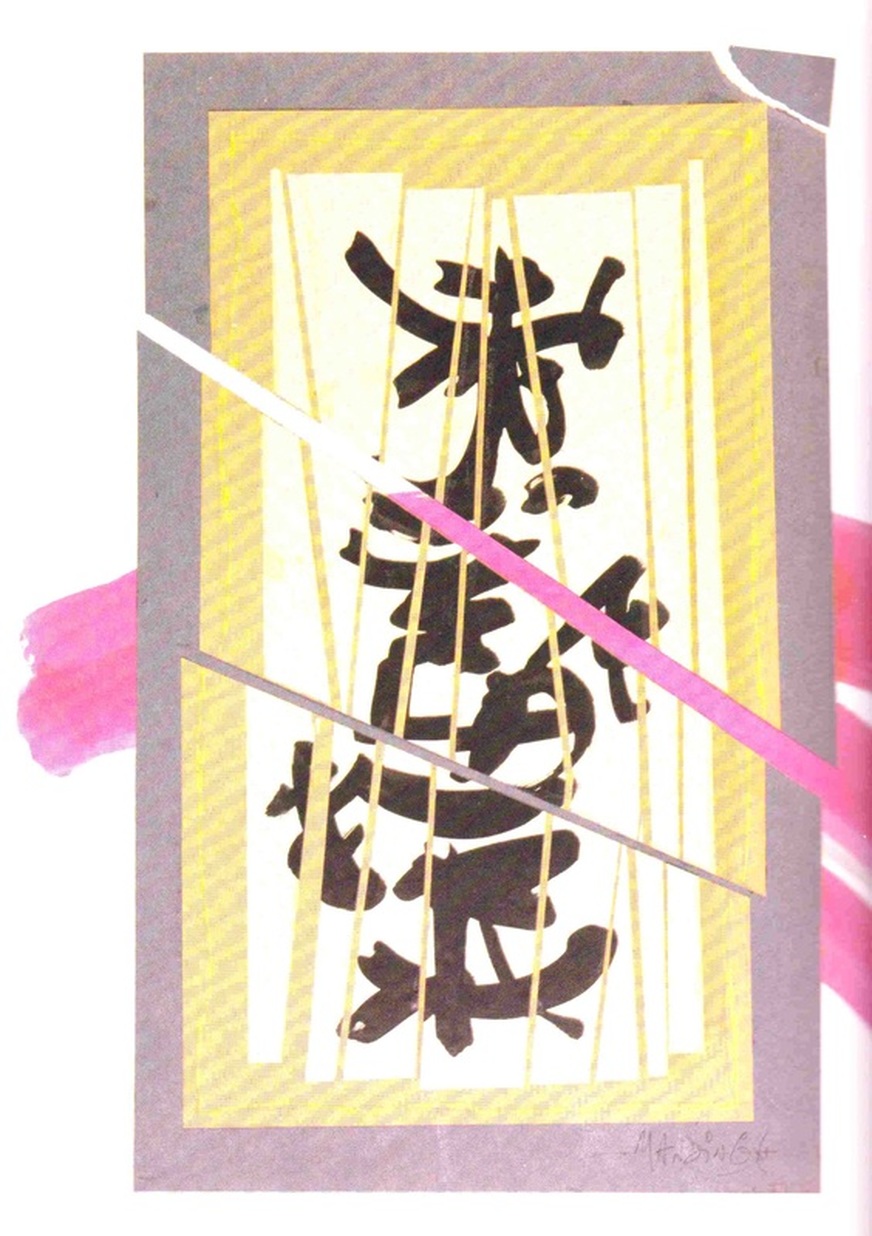 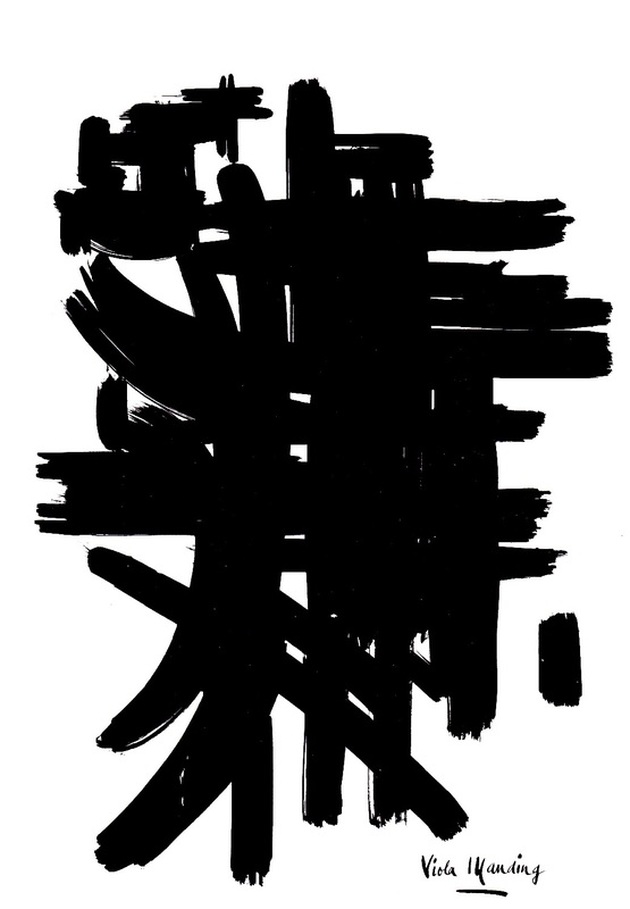 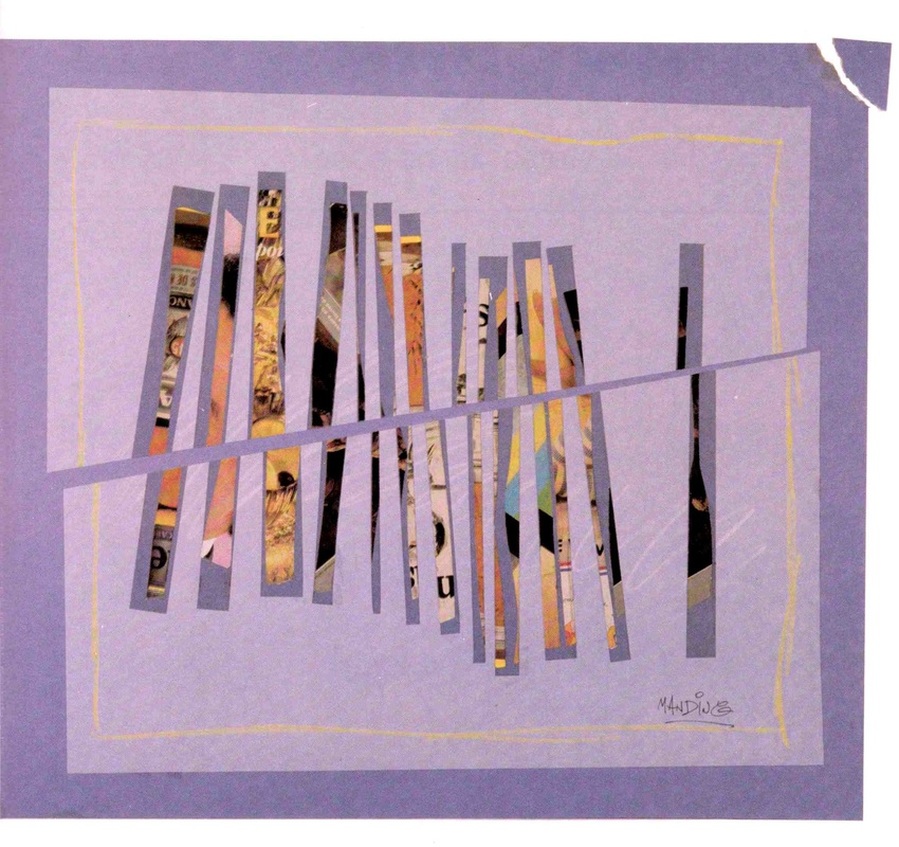 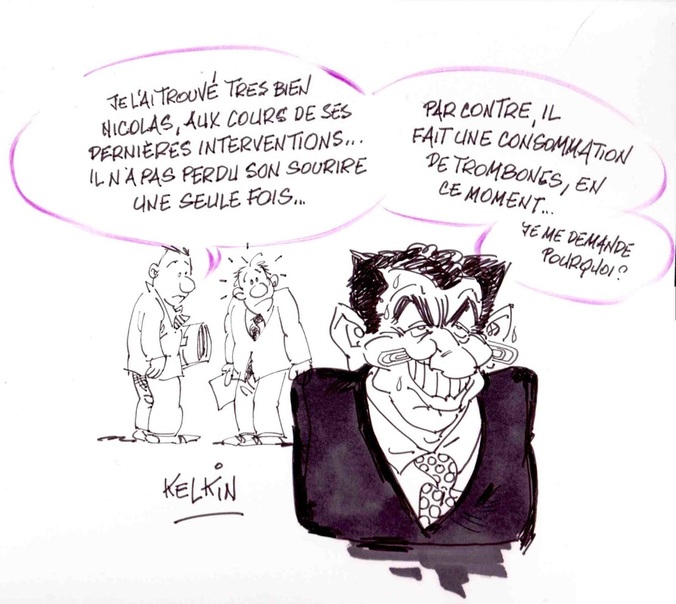 KELKIN's drawings, originally intended to comment an electoral campaign that is already in the past, somehow still have that timeless feel to them... We'll never say it enough : History doesn't repeat itself, but sometimes, it stutters.