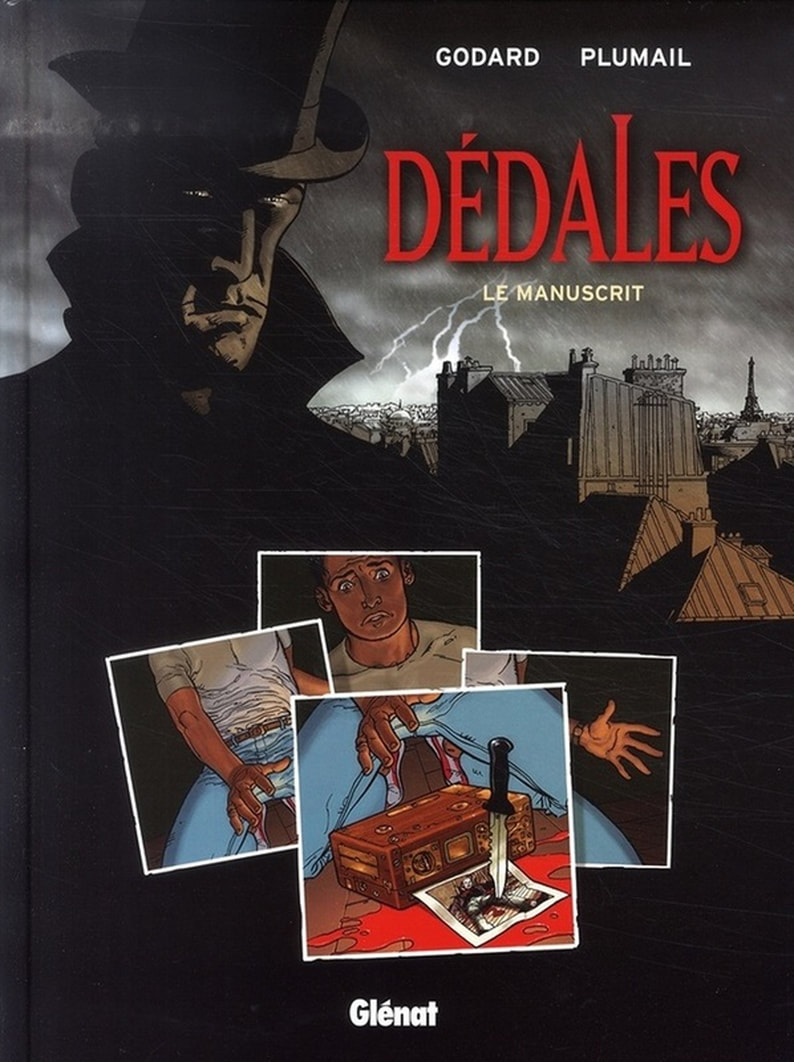 SEBASTIEN LEFANT, a thirtysomething bookstores sales rep, discovers over the holidays in an attic a forgotten manuscript by Maurice Leblanc, world-famous author of the bestselling novels featuring Arsène Lupin, Gentleman-Burglar.
This unpublished manuscript reveals an amazing confession from the writer. It claims that at the beginning of the 20h century, a scientist developped a camera with the ability to take instant pictures... of the future !
The scientist immediately understood whoever would own this device, would hold an extraordinary, truly terrifying power over the rest of the world. Shaken by his accidental discovery, he tried to bury it, in a safe at the far end of a crumbling, half-buried underground gallery.
But he had spoken too much. It would cost him his life... 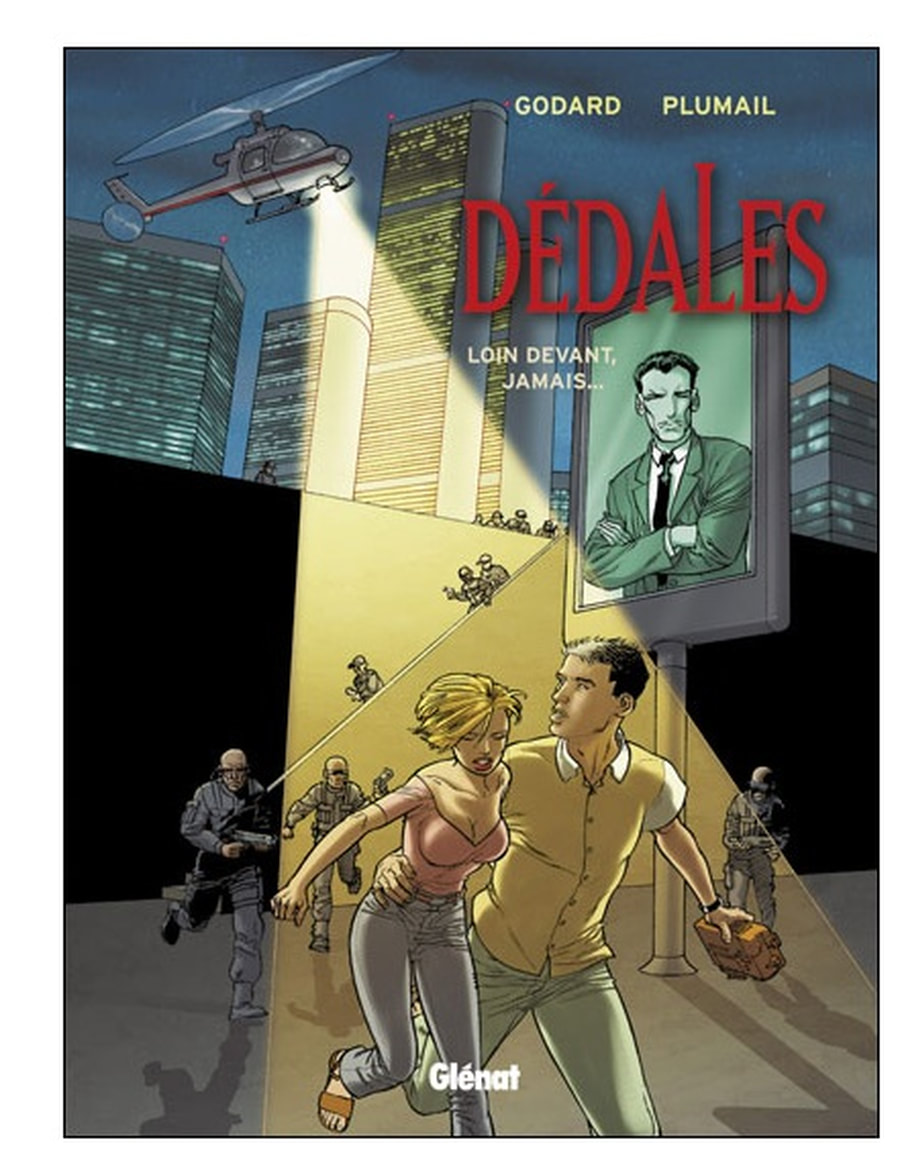 Intrigued by the manuscript's revelations, SEBASTIEN follows the lead unveiled by Maurice Leblanc, and finds the hidden camera, which really does exist and is still in working order.
What he does not know, but will soon painfully find out, is that for the past century, dark forces have been watching, searching for this very camera - some in order to use it, others hoping to destroy it... and erase even the slightest hint of its existence...