THE VAGABOND OF LIMBO PRESENTS...

Because the world of the Guild is as vast as it is unpredictable, and because it contains so many other unexplored stars and a thousand and one fascinating destinies, THE VAGABOND OF LIMBO PRESENTS... is a collection of selected comics revealing other viewpoints and further adventures beyond the Saga of Axle Munshine.
A great opportunity to explore Musky's feisty and flighty childhood ; the first years of a mysterious young boy named Guyot who, in his desperate, relentless run for survival, has forgotten his real name ; and the fearless missions of Axle's former schoolmate Syghor Sadkin... 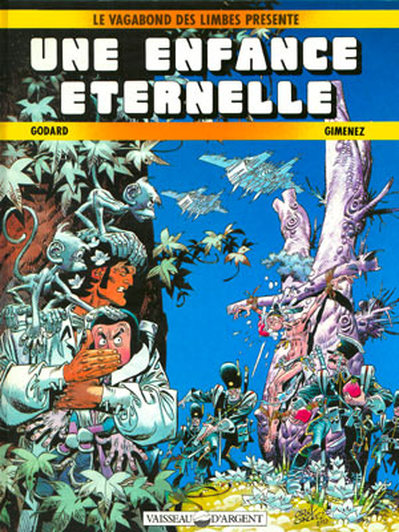 The Vagabond of Limbo presents - Musky's childhood adventures.
Musky, long before she met the Vagabond of Limbo, used her special powers as an Eternaut in order to remain a child for hundreds of years. However, she soon felt stifled by her life as a Princess...

THE 13 TRANSGRESSIONS
SCRIPT BY CHRISTIAN GODARD AND LAURENT BOLLÉE, ART BY AL COUTELIS 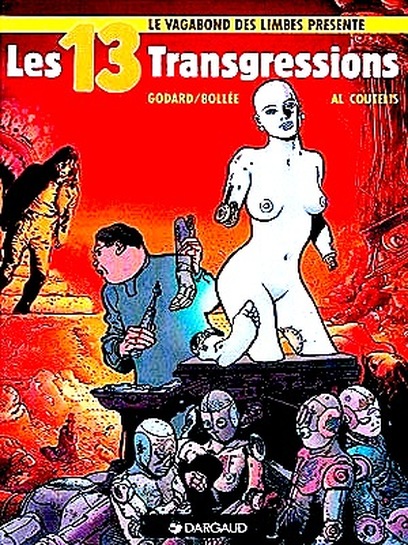 The Vagabond of Limbo presents - A Syghor Sadkin adventure, story by CHRISTIAN GODARD & LAURENT BOLLEE, art by Al COUTELIS.
'Blade Runner' meets 'Heloise and Abelard' in this science-fiction action-adventure tale of a hunter tracking down a genius, who creates dangerously perfect androids.

SON OF THE GOLDSMITH
SCRIPT BY CHRISTIAN GODARD, ART BY JULIO RIBERA 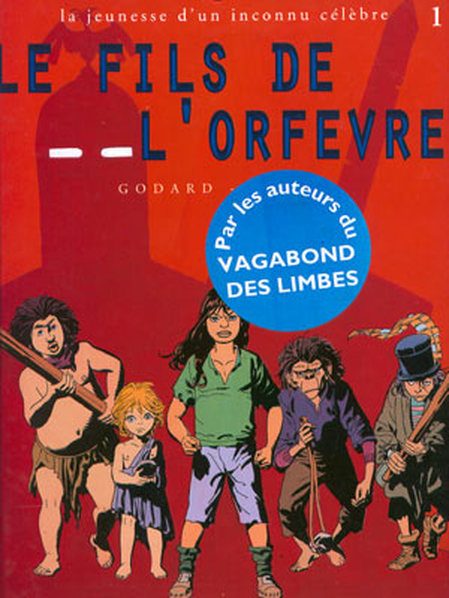 The Vagabond of Limbo presents - The Youth of an illustrious unknown : Son of the Goldsmith. Script by CHRISTIAN GODARD, art by RIBERA.
The run for survival of a young boy chased by a relentless killer, on a planet fraught with perils...
VARIOUS INTERNATIONAL EDTIONS AND RE-EDITIONS OF THE 'VAGABOND OF LIMBO PRESENTS...' COMIC BOOKS IN DUTCH, SPANISH, FRENCH, GERMAN...
Powered by