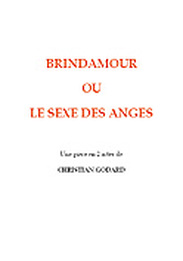 A guardian angel tries to save a suicidal, unpredictable young woman.

Three young women - all three likeable, feisty and somewhat unpredictable, in various ways - share an apartment. One of them, Caroline, deeply upset after a sentimental breakup, tries to commit suicide. Her Guardian Angel, BRINDAMOUR, in a rush to save her, promptly borrows the human shape of a vagrant. Then he tries to give her reasons to live... 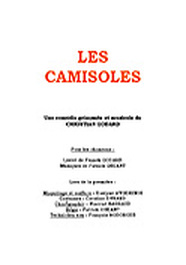 Three characters - two men, one young woman - meet while locked up in a psychiatric unit.

Each of them is haunted by deeply different personal obsessions.
They only have one thing in common : their movements are tightly restricted by straitjackets.
Pretty soon they find themselves ready to do just about anything in order to regain a measure of freedom... 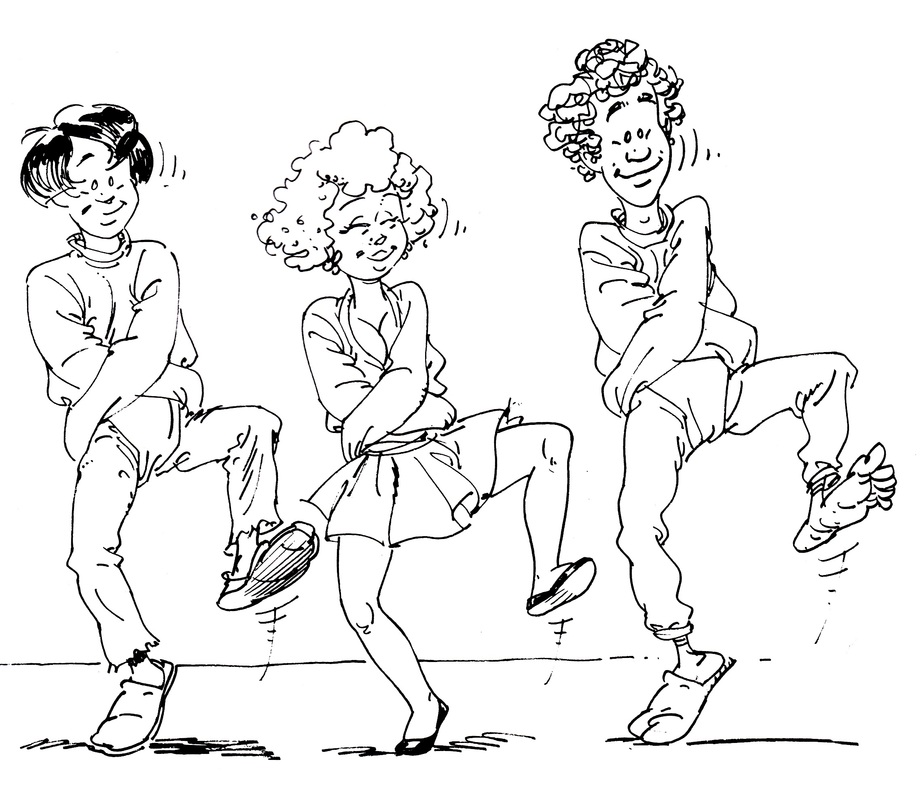