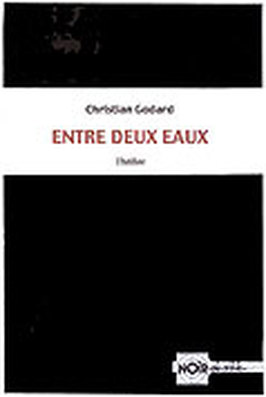 New York in the 50s. Clancy, a former combat diver and stuntman, has lost his nerve and turned to alcohol for comfort. His life is unraveling and he has lost the will to fight back.
He barely survives by taking on odd jobs and working as an extra for movies, TV and Broadway shows. During the war, he used to be a combat diver, and when a shady businessman offers him a big sum to dive in a lake and retrieve a metal coffer from underwater, he thinks it's easy money. Especially as his estranged wife, pretty, ambitious singer Dottie is so high- maintenance these days... He's not too fussy about the questionable legal aspects of his mission, until he finds himself face to face with a drowned man, and then it all starts going terribly wrong...

﻿PAVANE FOR A DEAD FIGHTER, by C. GODARD

Francis, a former wrestler, now organizes pro-wrestling matches. He has a lovely wife, whom he adores, but who unfortunately is saddled with a ne'er-do-well brother, Regis. Francis tried to get his brother-in-law a few opportunities at wrestling, but the ever-lame Regis proved too untrustworthy, routinely screwing up.
And now he's gone and killed a friend of his in a ring, in front of the entire house.
Francis gets involved, trying to save his brother-in-law's skin from the bunch of henchmen who have suddenly started chasing him all over the place... Why would he ever commit such a crime? Who is after him, and why? Thus begins Francis' wildest, weirdest wrestling match, ever... 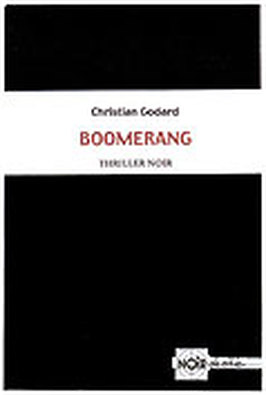 ﻿SON OF THE NOTARY, by C. GODARD  & E. METAIN
Bastien Lecuyer is a young stand-up comedian, living and working in Paris. He also is the son of a reputable notary from the Le Puy region; but he never managed to get on well with his father, who disapproves of his lifestyle. Bastien left home after a sentimental breakup, vowing never to return. But when his mother, the frivolous, lovable Mimi, calls him to say his father is very ill, Bastien reluctantly goes home, after a five-year absence. As soon as he gets there, one of his friends gets murdered. His father's office is burgled, yet nothing seems to be missing. His mother receives strange threats. Bastien himself suddenly gets all kinds of unsolicited advice and intimidation attempts from complete strangers.
To cap it all, his ex, the annoying yet irresistible Clara, is back with a vengeance... 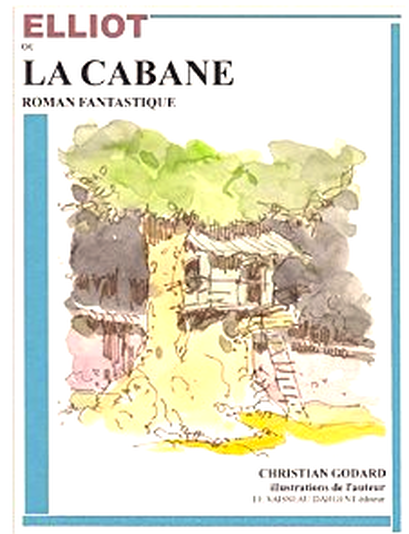 ELLIOT or THE TREEHOUSE, by C. GODARD
Illustrated by the author.
Elliot is a twelve-year-old boy. He shares his secret with just one schoolmate : his father has gone missing for several months, but he doesn't know why. Nobody wants to tell him what's going on !
He also feels left out at school, where he cannot attend gym classes nor share any horseplay with friends, because he has "brittle bone disease". This painful and crippling condition forces him to constantly wear a leg guard, which he calls 'the Tube', in order to protect one of his legs from shocks. All of this makes him very isolated.
However, one day, a mysterious elderly carpenter kindly offers to build a treehouse for Elliot.
​It's not an ordinary cabin, though, and Elliot is about to make an amazing discovery, thanks to this treehouse, which will change everything... 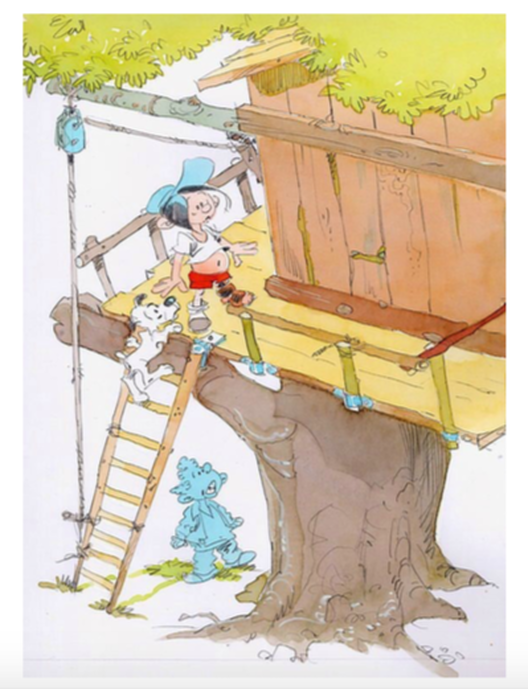 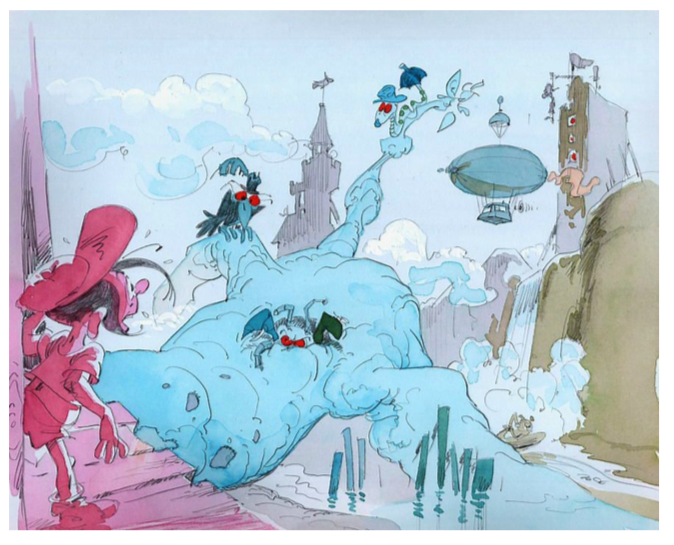 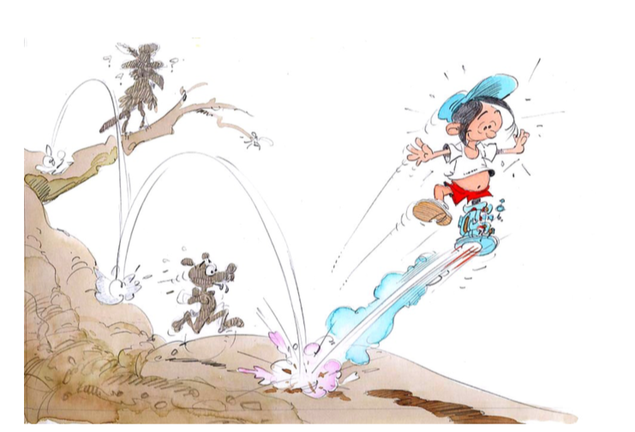 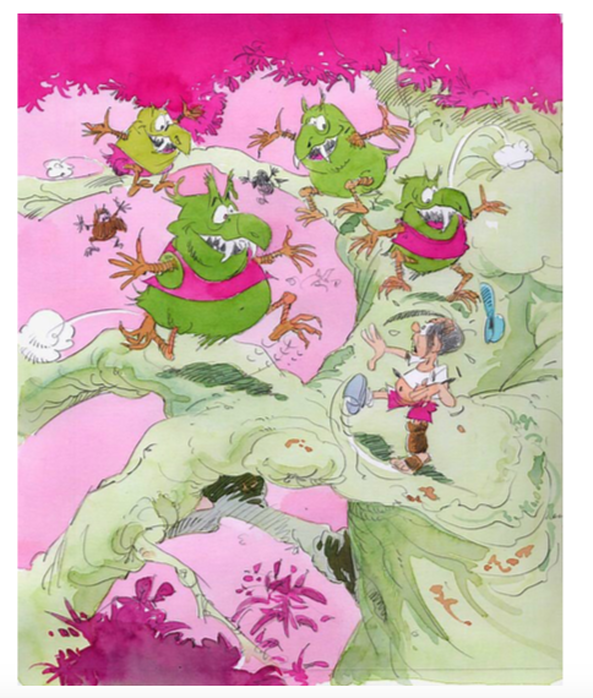